Any casual observer of Indian culture will undoubtedly recognize that Indian society in general is a deeply religious and spiritual. It is often remarked that pretty much every week there is a religious festival in some part of India. Millions of Indians travel to far away places on pilgrimages, to places of religious and cultural significances. Millions of Indians consider Indian landmass to be sacred geography, land where gods also yearn to be born as human beings.

A study of India’s spirit and culture therefore must include an exploration into the meaning of religion and its connection with spirituality. How are the two similar, how are they different, what is the relation between the two if any? Our study must also incorporate a look at some of the more outward manifestations of the religious spirit of Indian culture, such as the various festivals and religious practices. Do they have any inner symbolic significances? What about the various gods and goddesses of the Indian religious traditions? What do they symbolize? Are there any deeper spiritual significances behind the various outer adoration and devotional practices that millions and millions of Indians do and participate in every day? Here we look at some of these things. 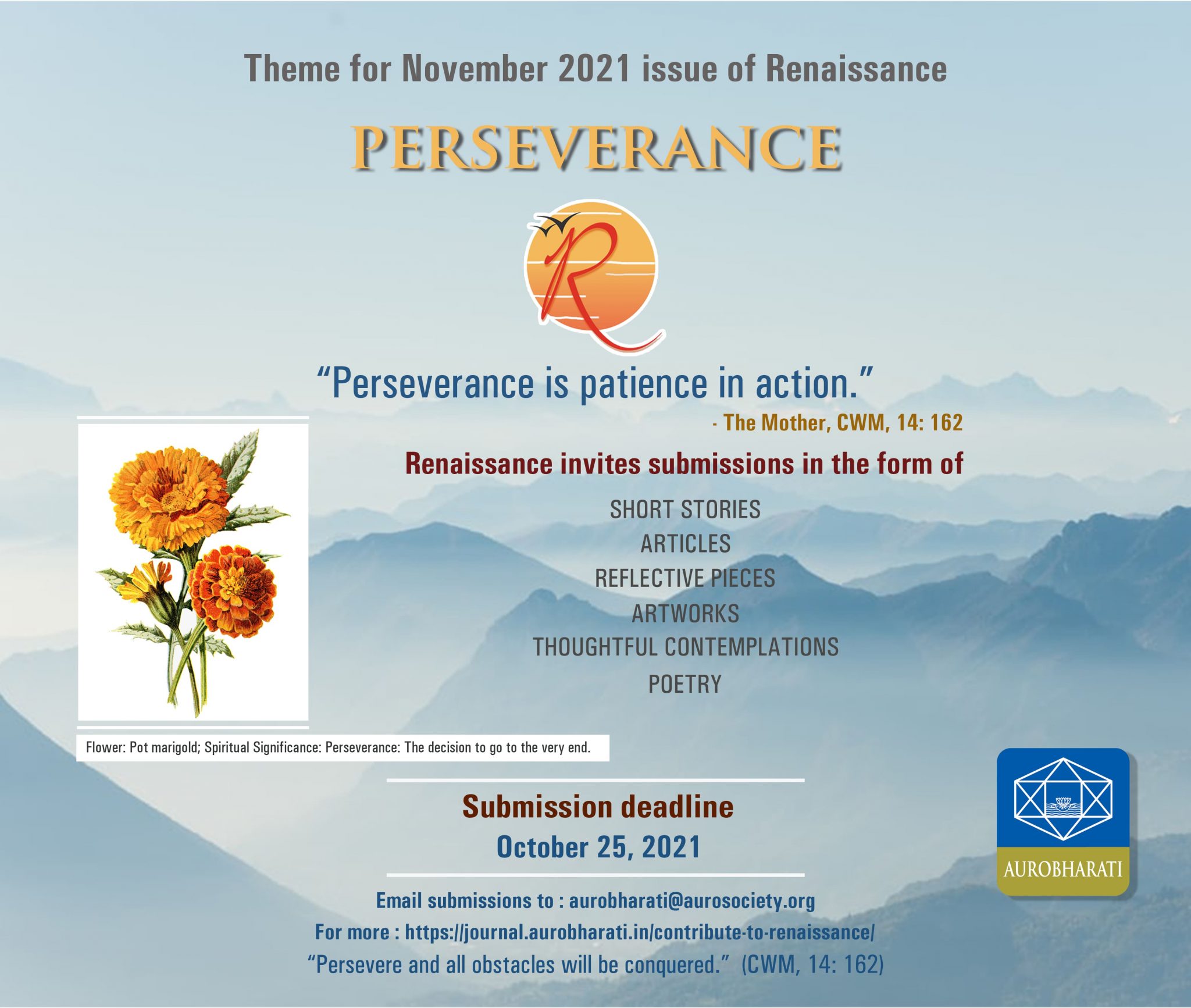 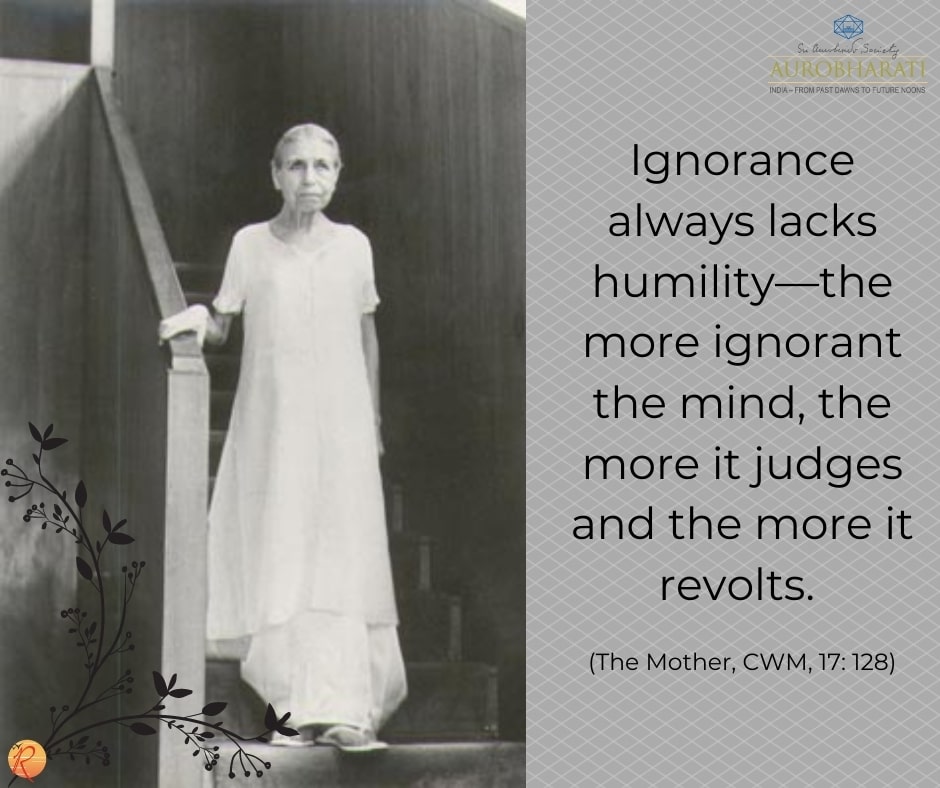 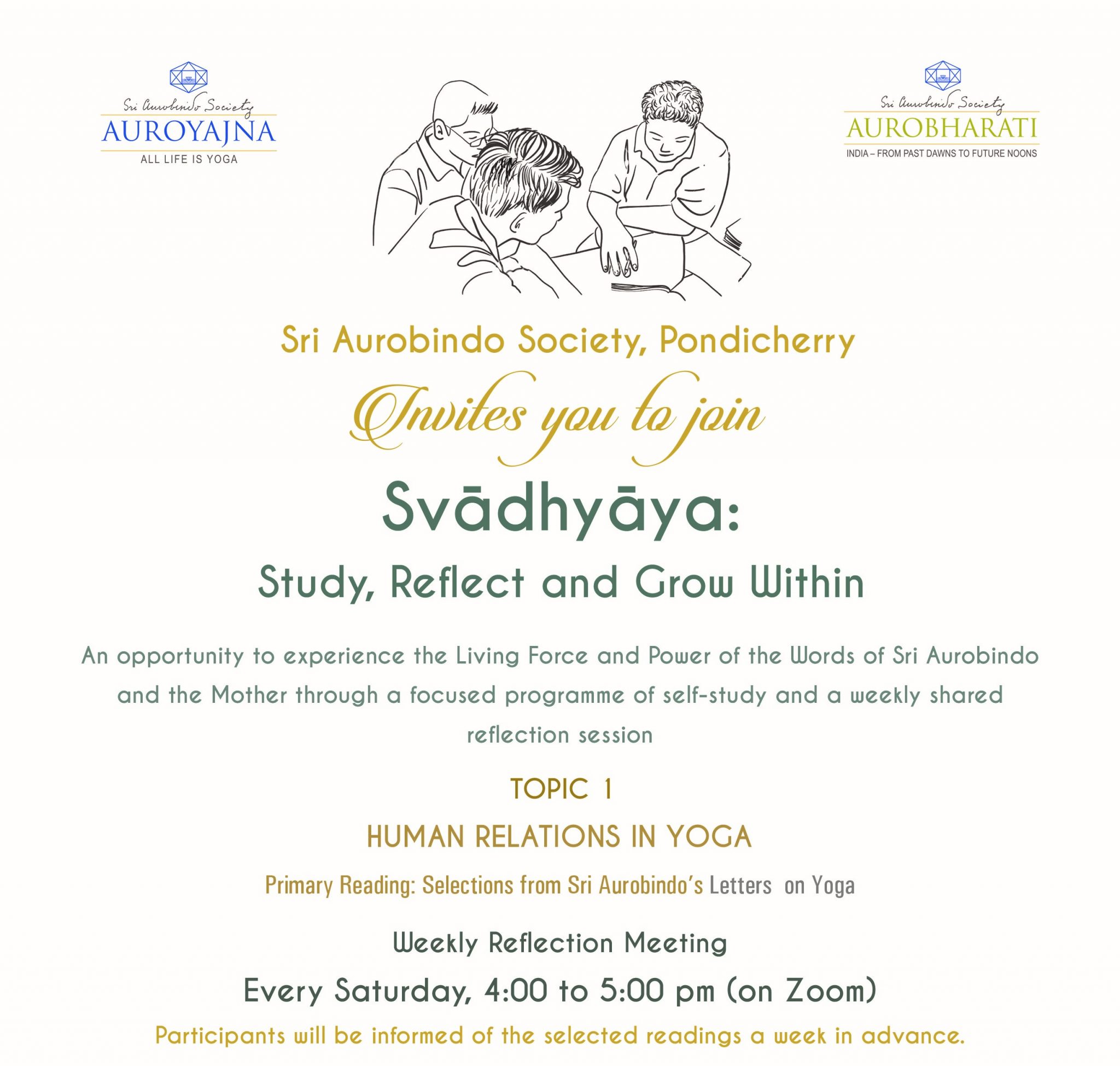 Svādhyāya: Study, Reflect and Grow Within 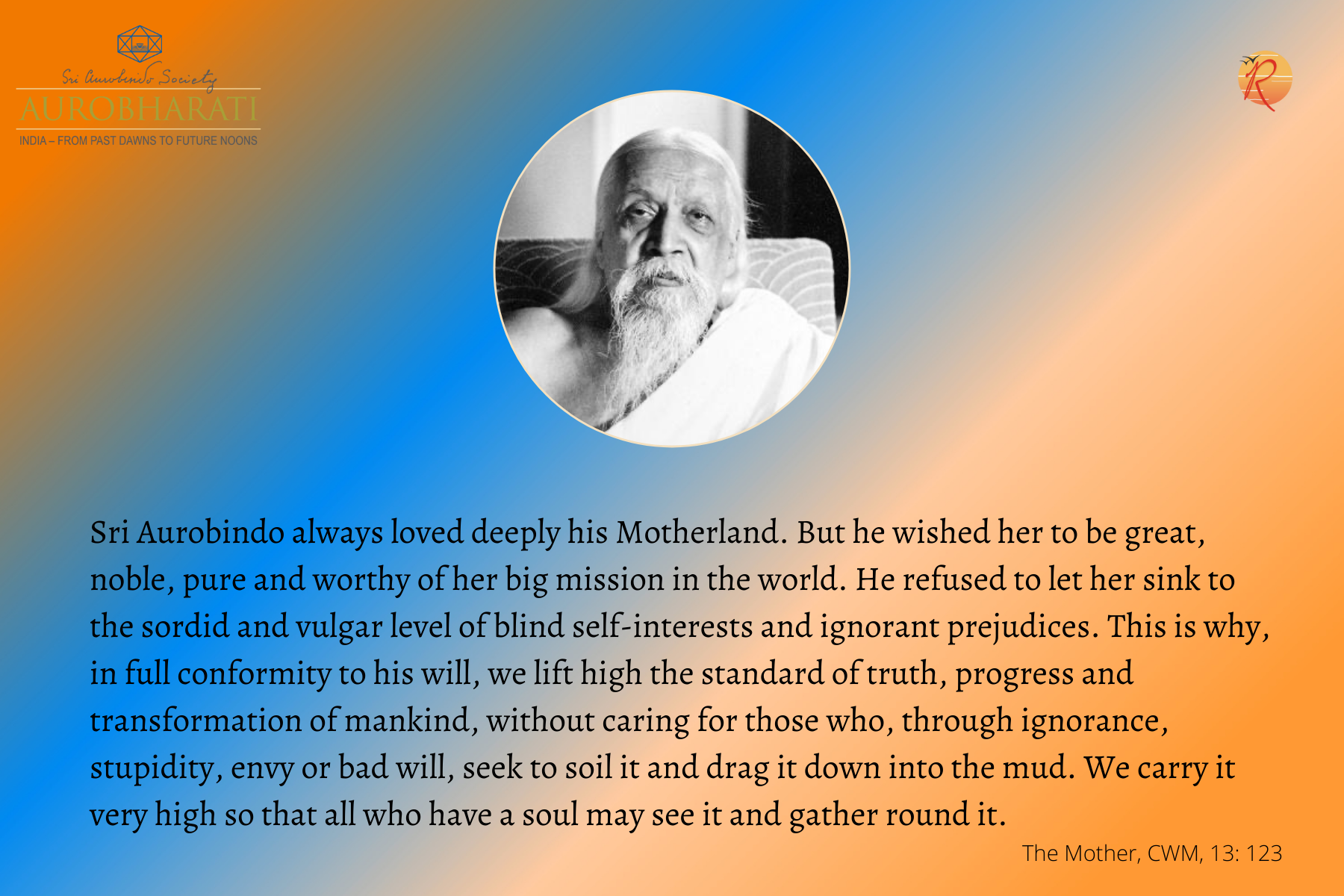 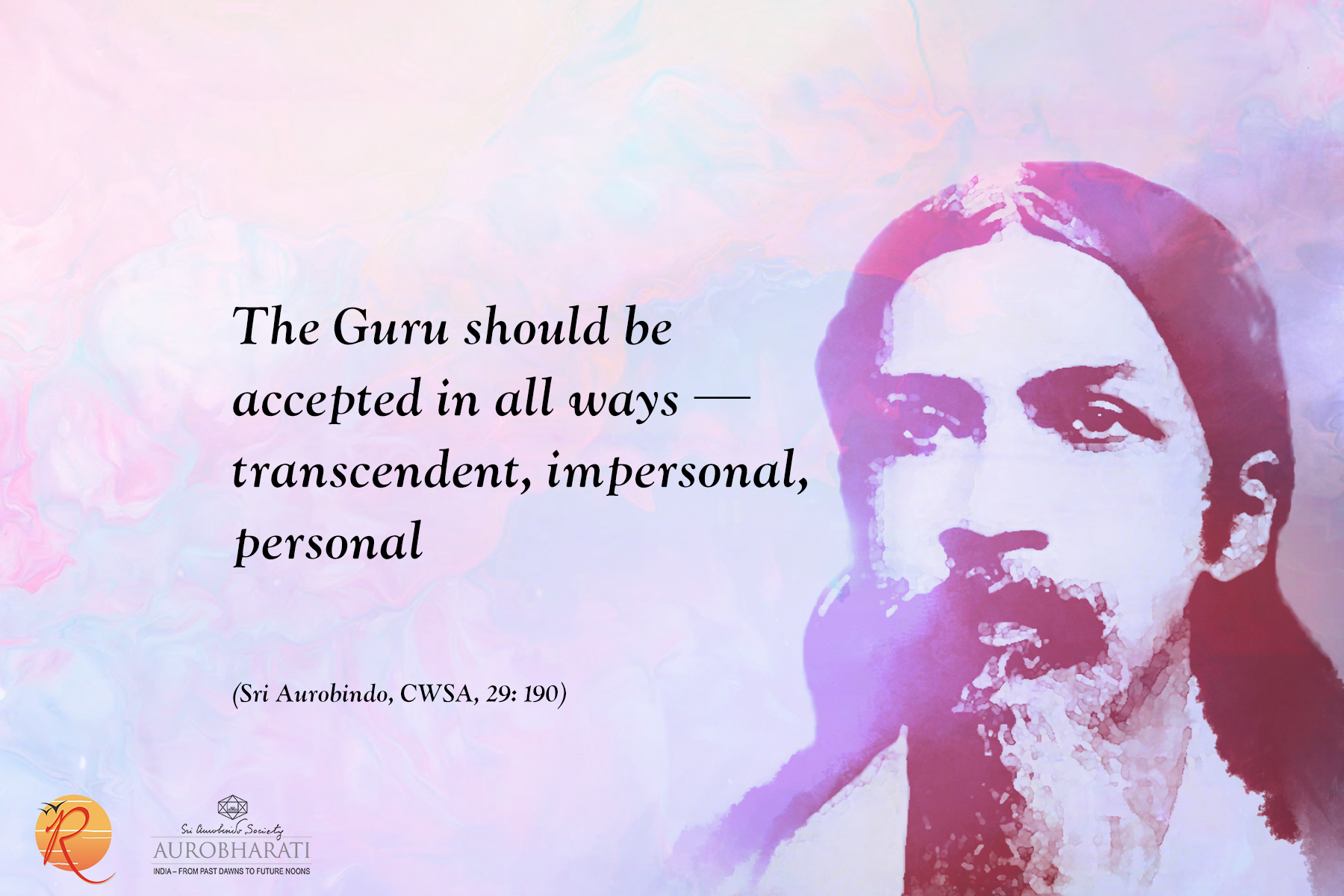 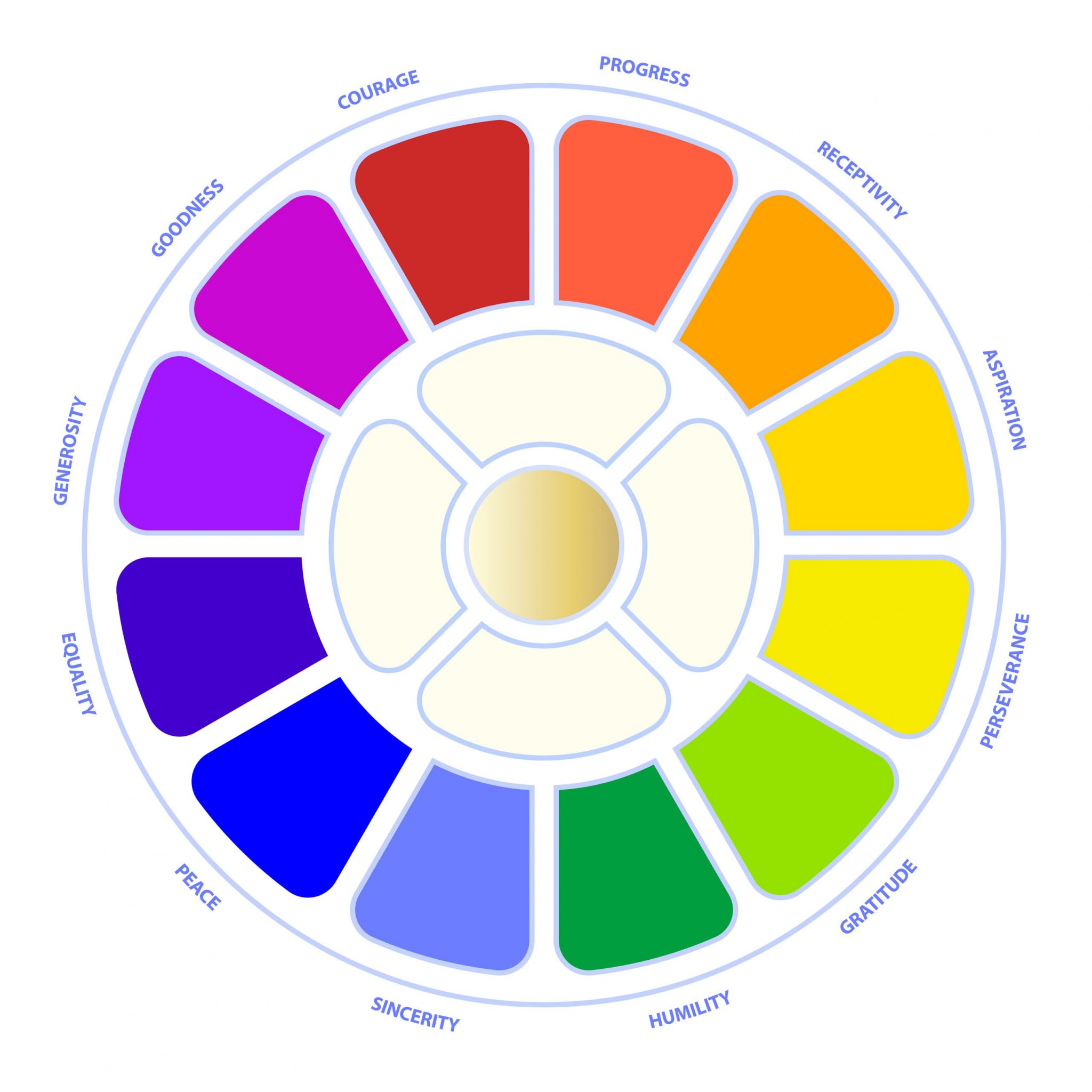