For past several years we have been organising exhibitions on specific topics related to Indian Culture and Heritage. These are generally held at the Ashram Exhibition House, located at a popular spot on the Beach Road in Puducherry. The exhibitions are free and open for all, and draw a large number of visitors including students from local schools and colleges. Creatively designed posters (120-150 in number) highlighting valuable information and insights on the topic are exhibited for several days. Each exhibition is inaugurated with a special meditation at the exhibition hall.

Following is a list of some of the exhibitions held recently. Scientific Heritage of India (April 22 to 30, 2018): This exhibition commemorating Indian contributions to the world of science and technology was attended by more than 800 people from all walks of life, including locals and tourists. Students from various schools of Puducherry also visited along with their teachers and parents, and took notes from the exhibits.

Kavayah (July 16-24, 2017) – This exhibition on the Classical Sanskrit Poets of India brought to light the works of literary greats such as Bhasa, Kalidasa, Bharavi, Magha, Bhartrihari, Bhavabhuti, Sriharsha, Asvaghosa, Banabhatta, Jayadeva, Visnusarma, Somadeva, Visakhadatta and many others whose contributions have made a great impression in the world of classical Sanskrit. For a report of this exhibition, click HERE.

Rishayah: Seers and Sages of India (August 12-20, 2015): This exhibition presented the eminence and greatness of Indian saints, sages, seers, visionaries and spiritual gurus and revealed how their vision and word gave birth to the Indian culture.

Varnamala (September 20-30, 2014): This exhibition highlighted the wonders of the Sanskrit alphabet, including its scientific nature and several other unique aspects.

Ujjeevanam – Sanskrit in Daily Life (January 20-26, 2014): This exhibition presented may beautiful and inspiring facts about Sanskrit and its practical value.

Sanskrit and Science (November 2013 in Lucknow).

Why Children should learn Sanskrit (November 2013, in Lucknow). 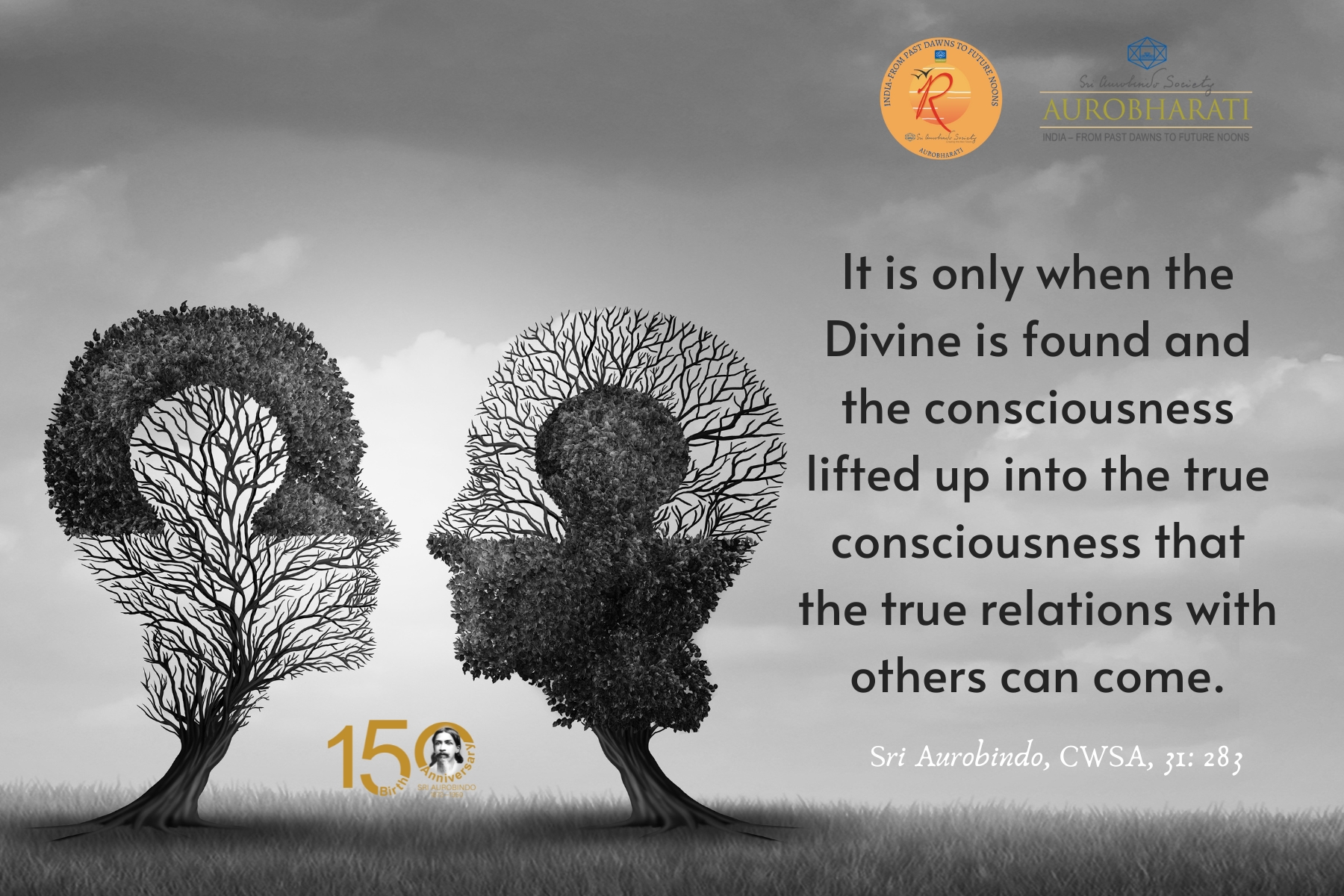 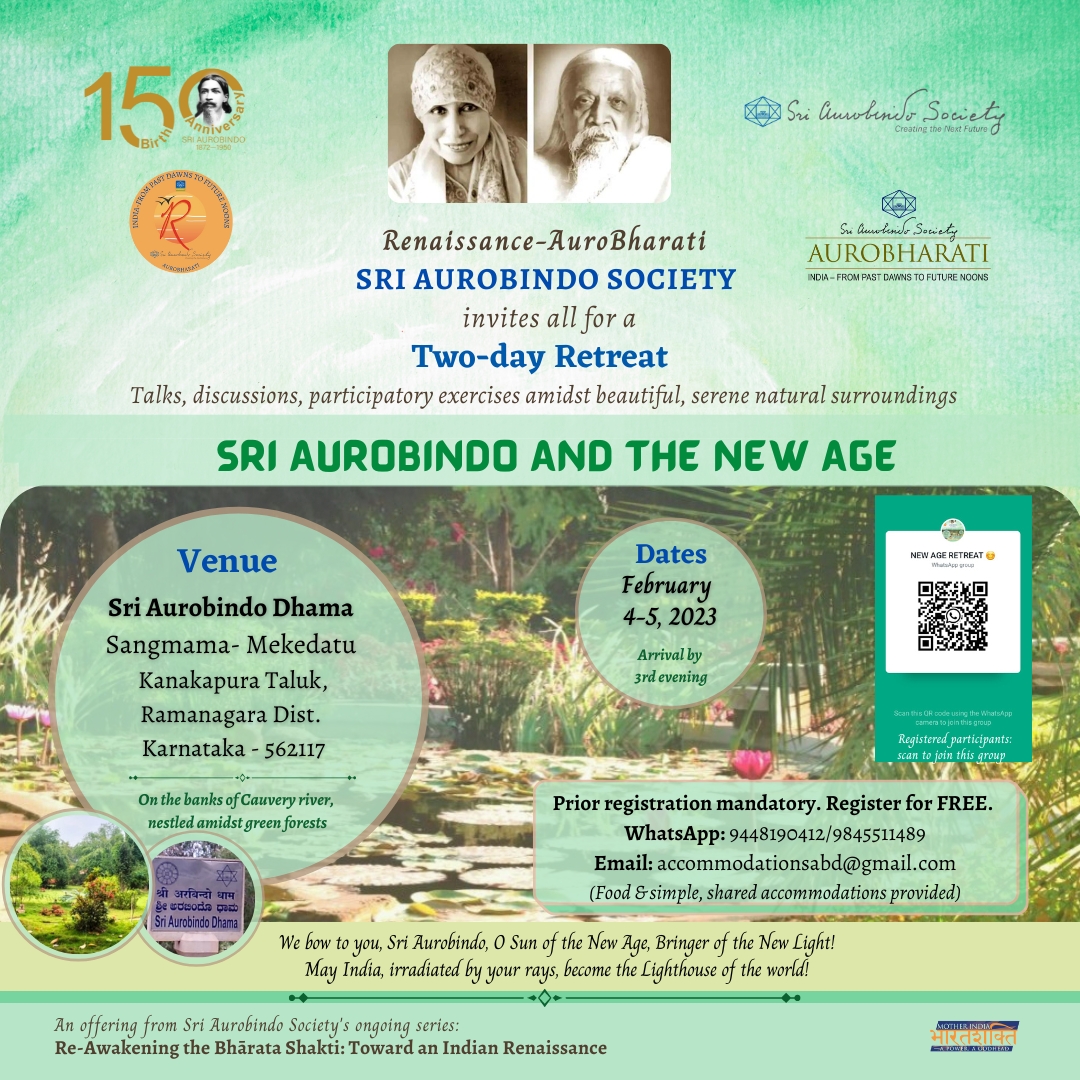 Sri Aurobindo and the New Age: A two-day residential retreat 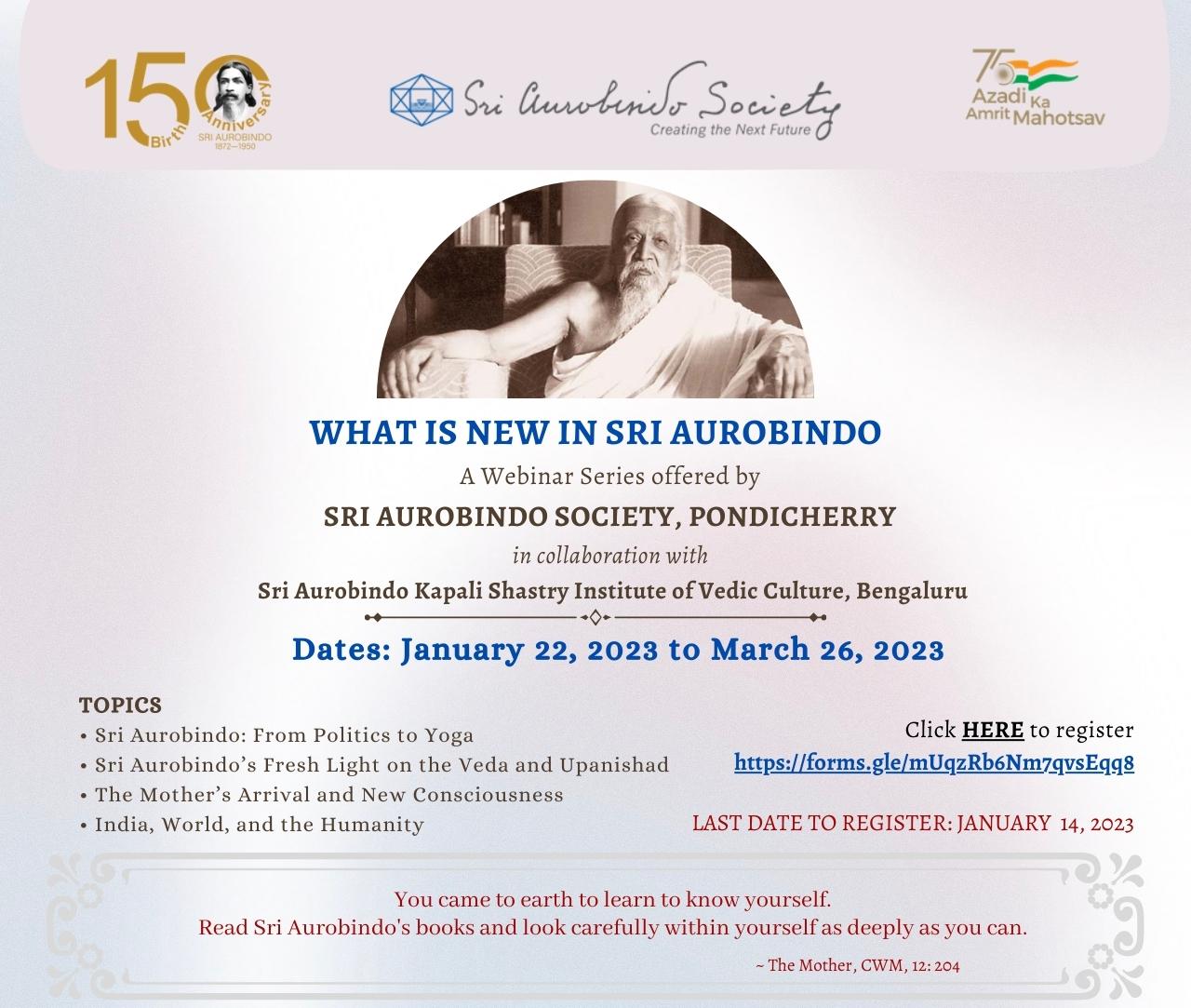 What is New in Sri Aurobindo – Webinar Series 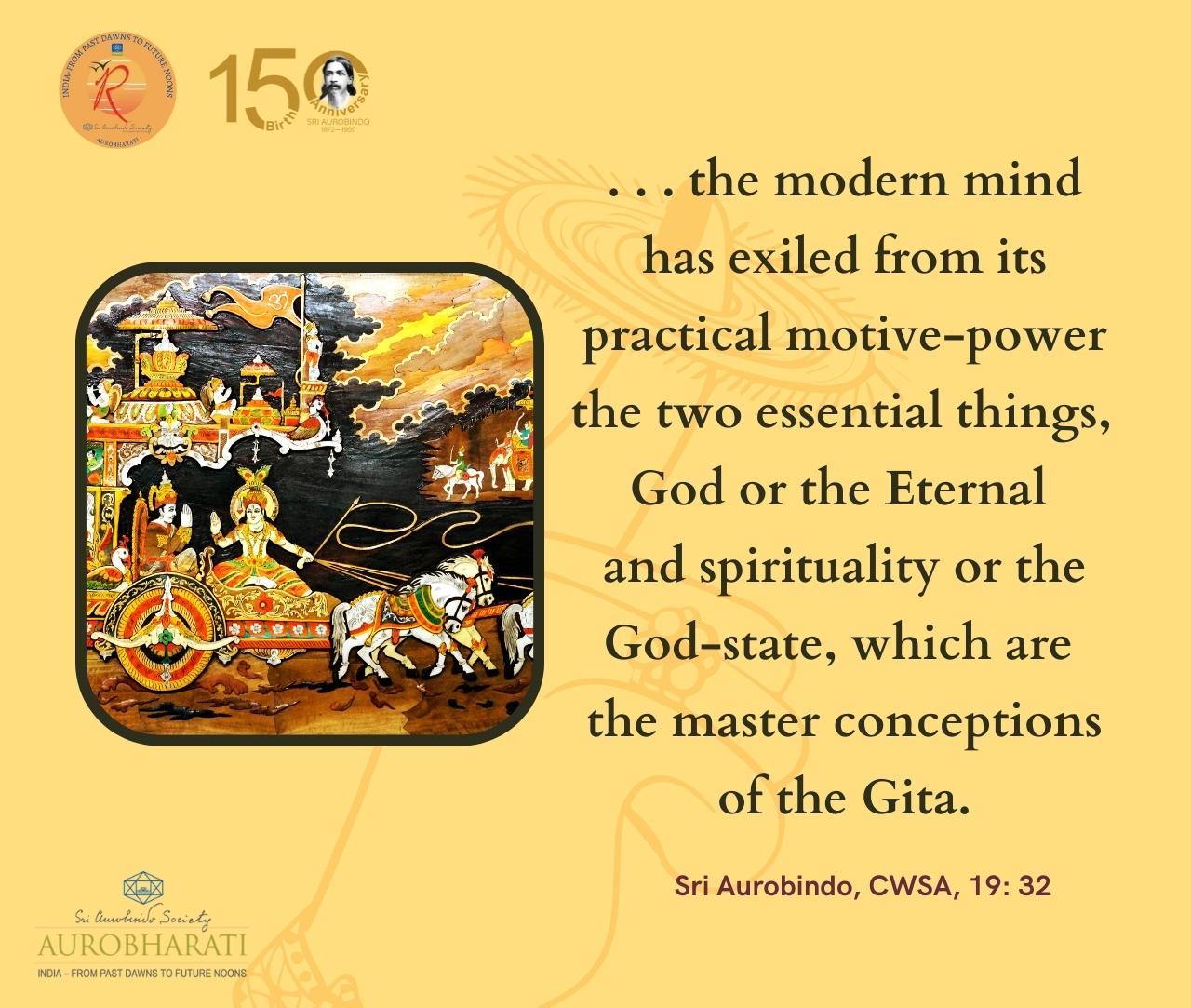 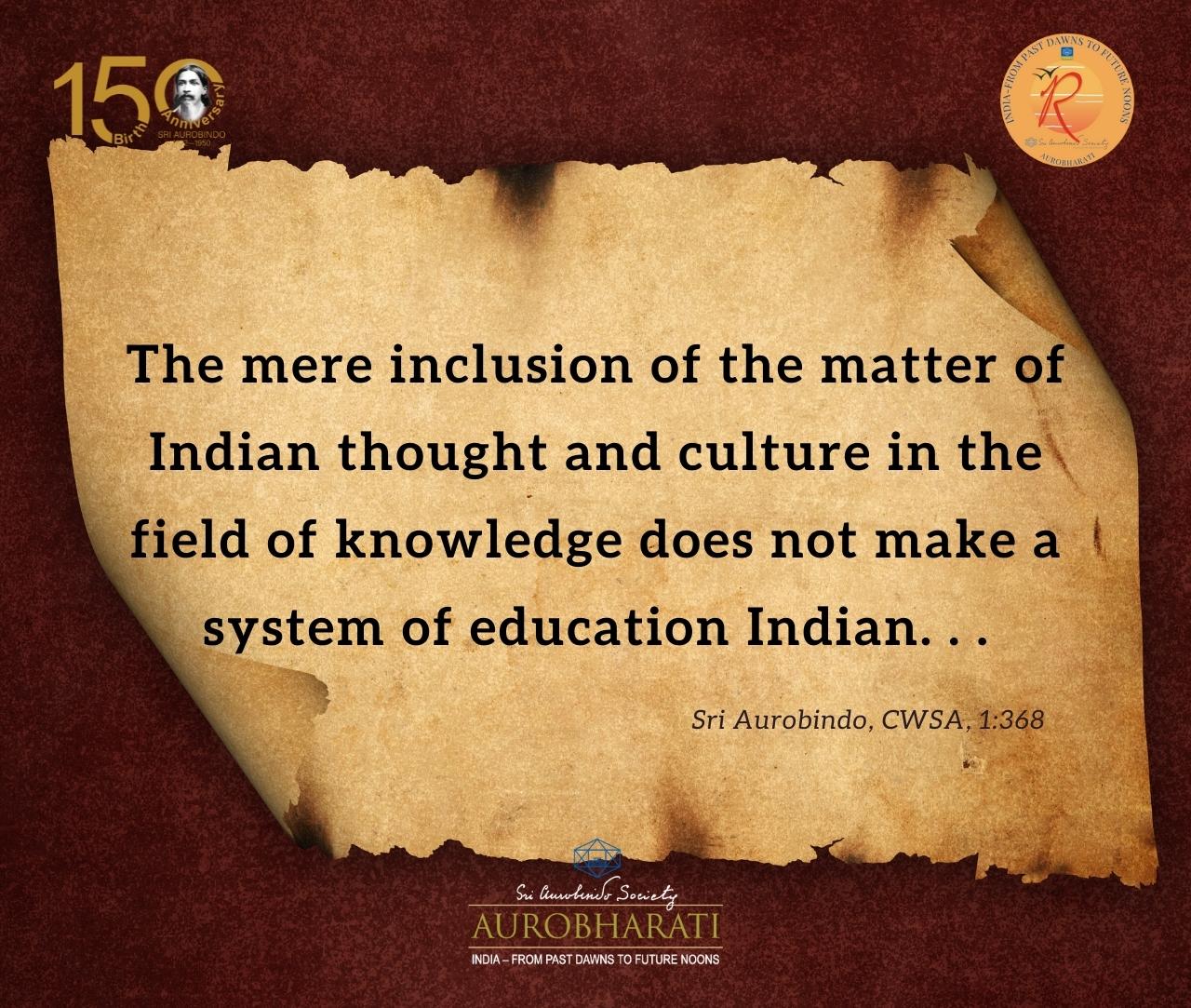